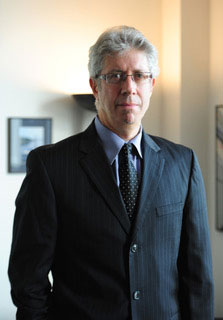 Jay P. Granat, Ph.D., is a Psychotherapist, Hypnotherapist and a Licensed Marriage and Family Therapist. The founder of Stay In The Zone, Dr. Granat has coached athletes and their families from virtually every sport from around the world. He has worked with an Olympic Gold Medalist, professional golfers, tennis pros and elite young athletes from many sports and has lectured to many teams, clinics, camps and to some of America’s largest corporations.

Jay Granat, earned his Masters and Ph.D. in Counseling from The University of Michigan. He is the author of the following:

Granat is particularly interested in the role that family relationships play in stress and in one’s ability to perform their best when under pressure. He is past Vice President of The New York Society For Ericksonian Psychotherapy And Hypnosis a member of The American Psychological Association and The American Counseling Association.

Counseling is conducted under Skyline Consultation Group, LLC. When necessary, we refer to a network of colleagues and professionals from many disciplines.

Dr. Granat welcomes your questions and can be reached at 888-580-ZONE.

Where Has Dr. Granat Lectured?

Dr. Jay Granat in the Media